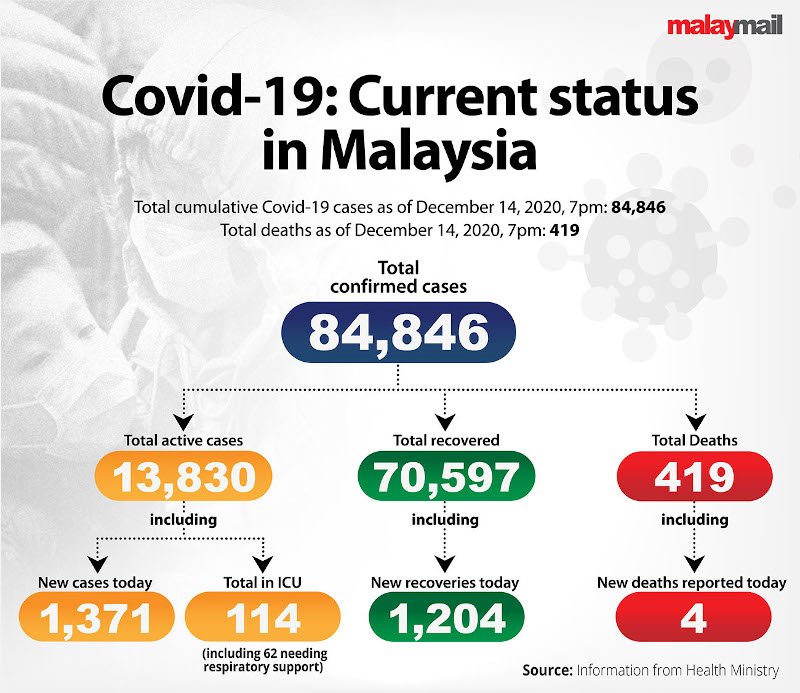 JOHOR BARU, Dec 14 — All 15 Seletar Orang Asli families from Kampung Orang Asli Simpang Arang in Iskandar Puteri, near here, who fled into a nearby mangrove forest on December 8 over fears of contracting Covid-19 have returned to their homes since yesterday.

All of them fled to the forest after a religious teacher in their village was suspected of being infected.

He said a discussion was held last night with the villagers, Tok Batin (village headman) Noore Kasi, an officer from the Orang Asli Development Department (Jakoa) and the religious teacher who had tested negative since.

A confirmation letter from the Health Ministry stating that the religious teacher had tested negative for Covid-19 was also brought as evidence during the discussion, he said.

“At the discussion last night, they agreed to return and admitted that it was just fake news.

On Friday, Pandak said they continued to persuade the Orang Asli group to return to their homes because the area in the forest inhabited by about 40 people including children and babies was found unsafe because there were wild animals and snakes.

He said apart from weather factors, the temporary tents and sheds they had erected were found to be unsuitable and unsafe to occupy. — Bernama